THE SAD STORY OF THE CHAMPION TEAM

Malavan's women football team was founded in 1381 and was the champion of premier league for several years. It's players continued their practices in spite of low salaries because they loved their team. But for all their acheivements the players received a bitter gift. The club management decided to cancel the team altogether because of homosexuality suspicion of some of the players. Despite all these bad conditions and suspension from practice sessions, the players continued their hard and unrelenting excercises on sand beaches in complete hijab in warm and humid weather, and got physically fit and ready for the games. It's worth noting that they did not have a locker room, and they had to change their clothes in the car. But unfortunately they were still excluded from entering the premiere league for the next year. Teary eyes of the players marked the end of their presence in the premiere league; another reminder of the bitter memory of their suspension from London games due to hijab. 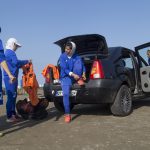 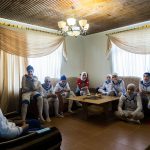 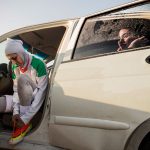 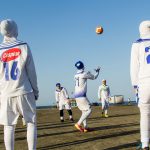 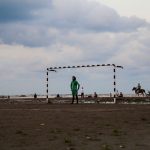 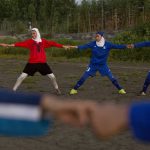 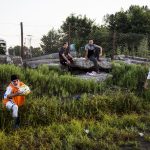 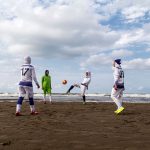 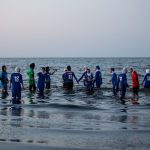 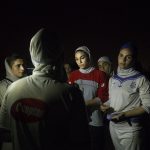 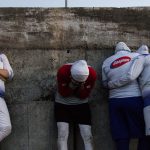 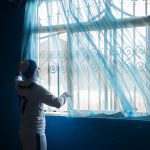 the players who lost their clubs and their football ground, were getting changed in their own car 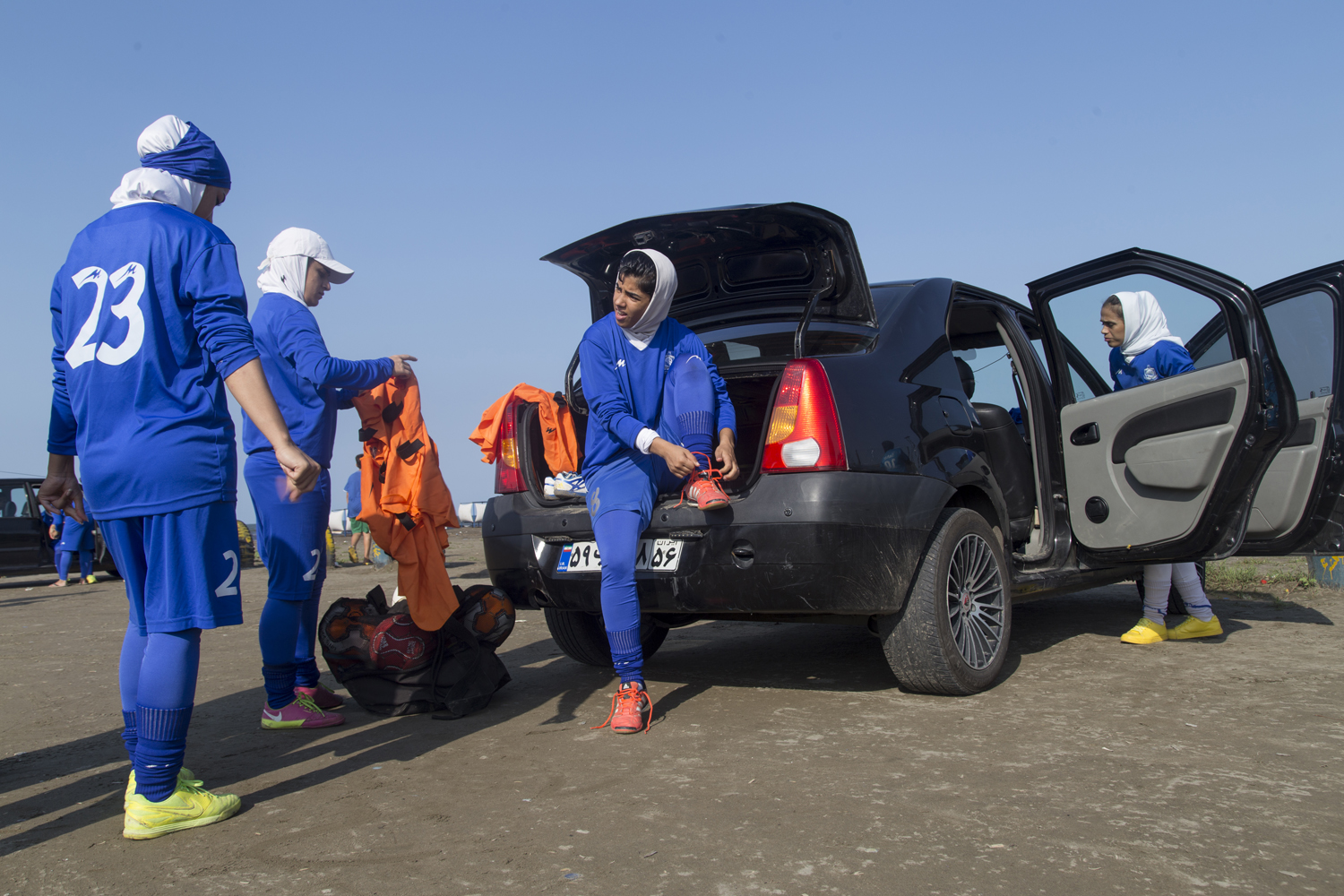 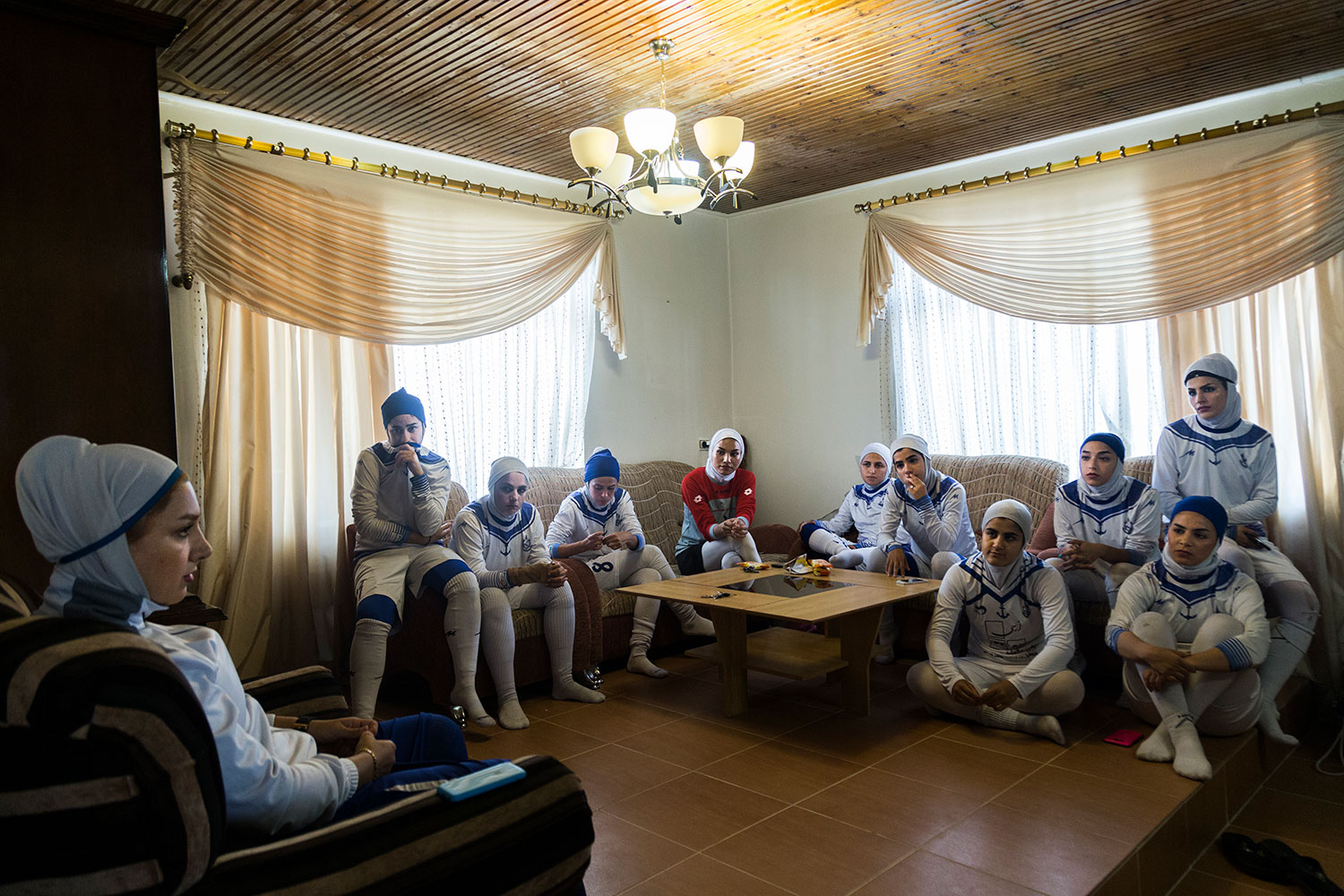 The girls and their coach are speaking about future

They were getting ready for training 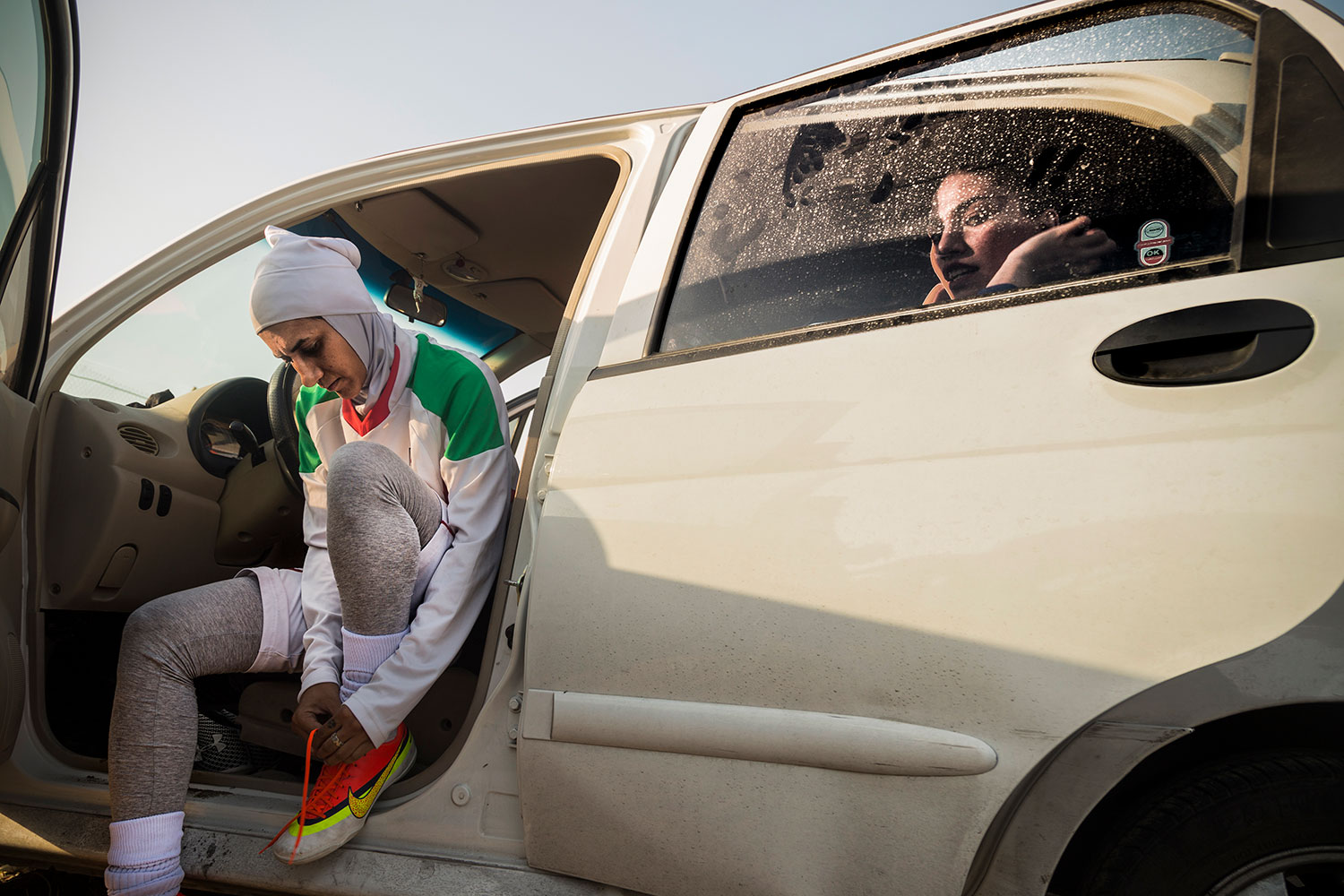 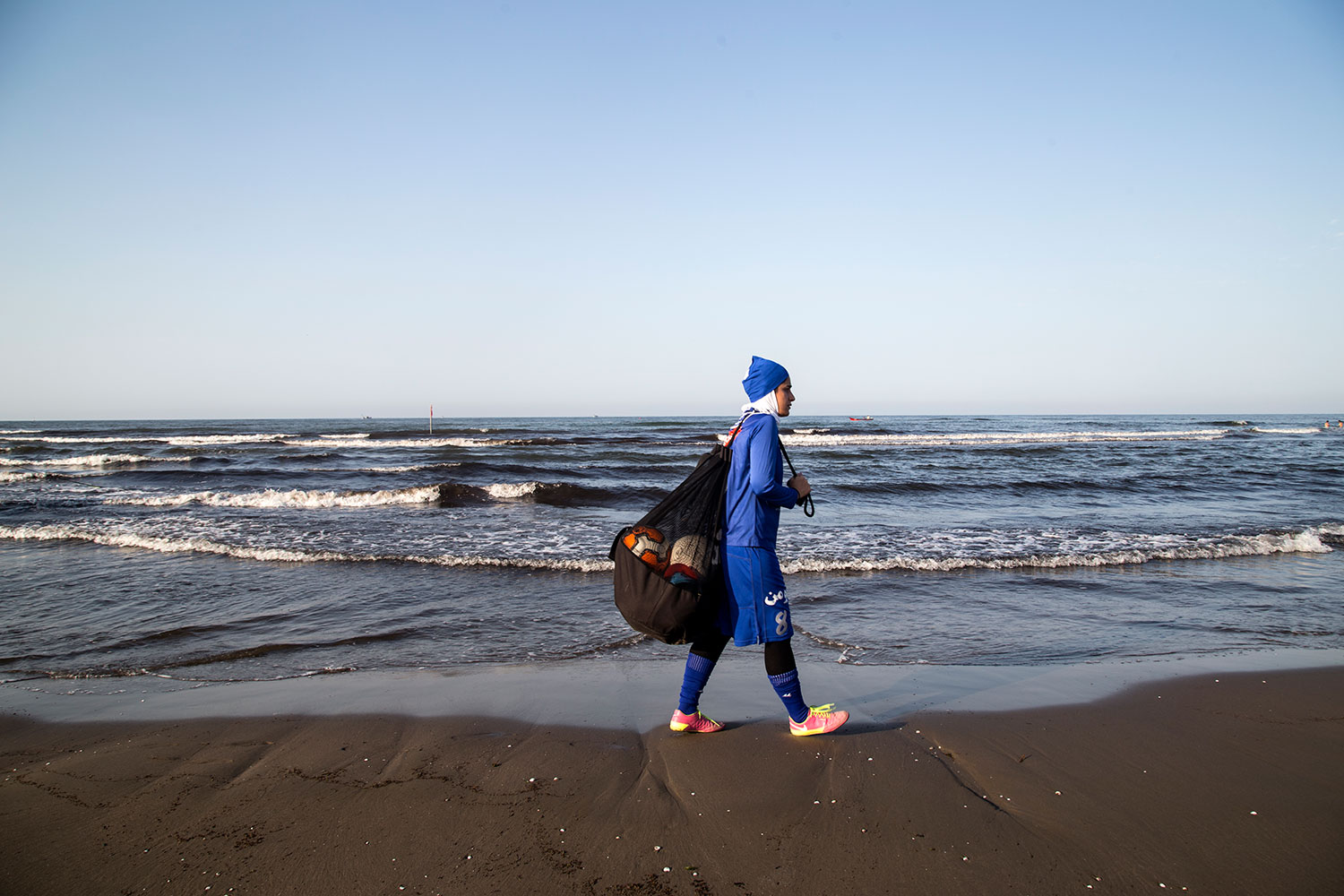 the player was bringing the ball to start the training

the girls were continuing their trainings in the exhausting heat of summer. 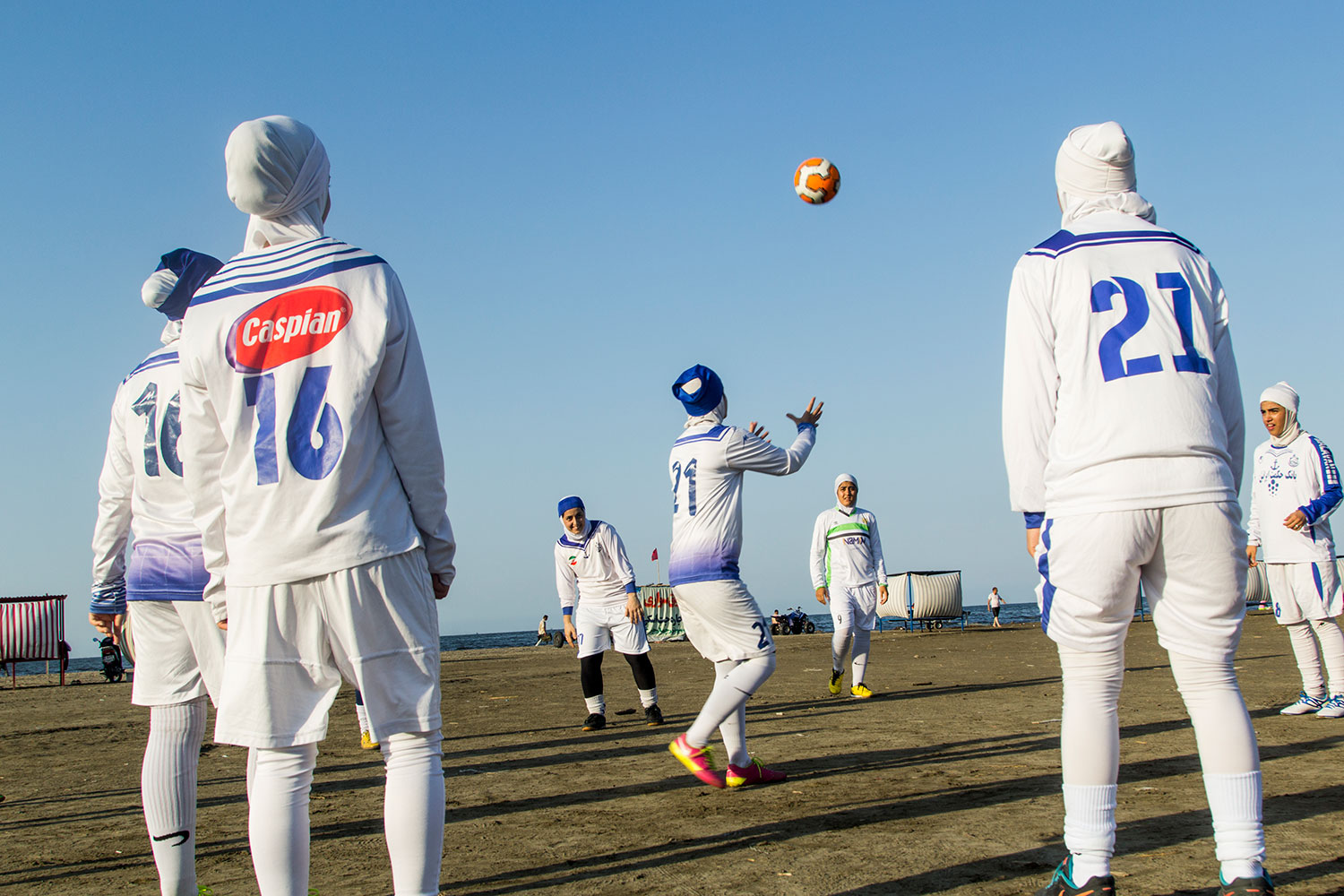 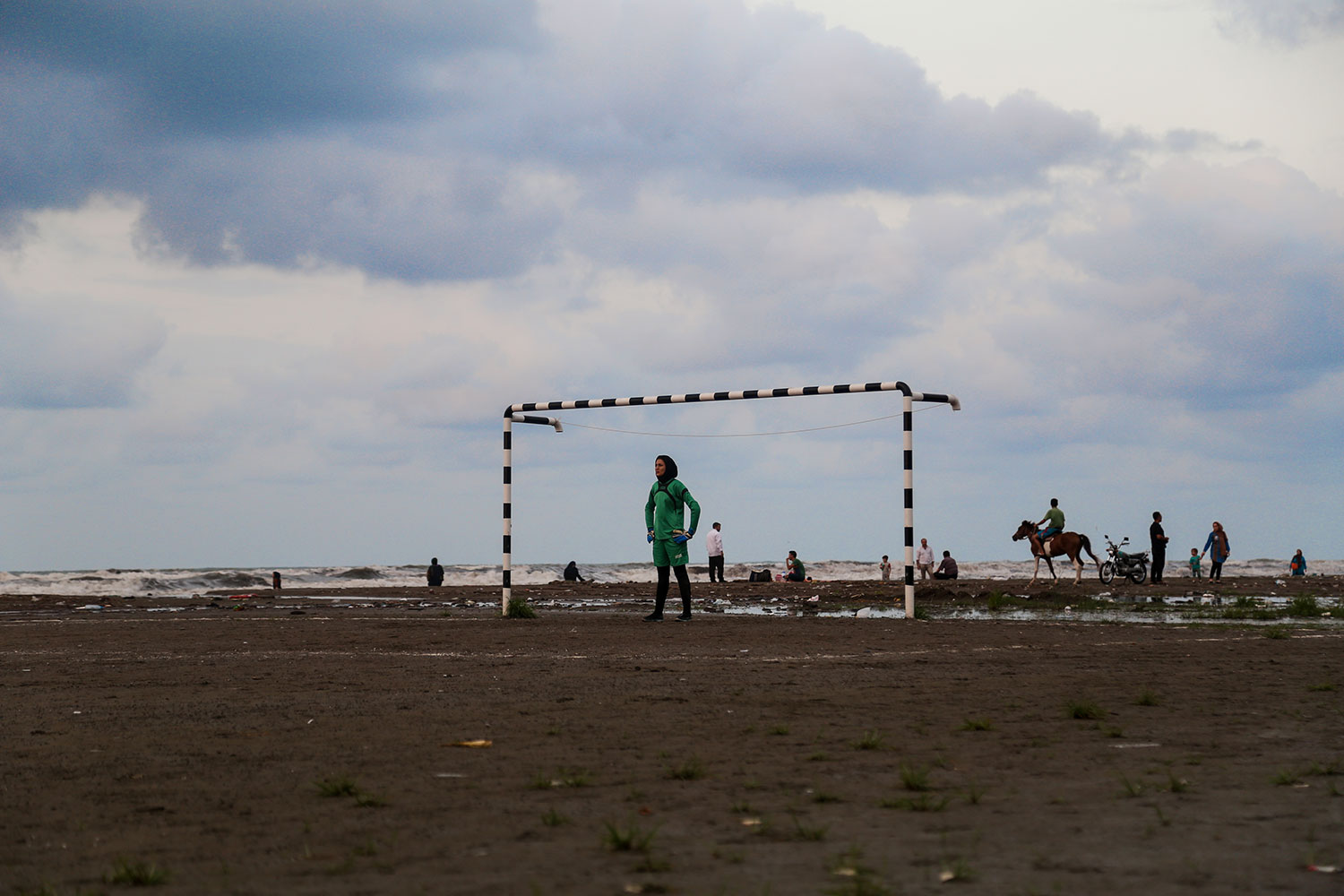 Atena! The goaler of Malavan! She died last year because of infarction.

the players were warming up to start their football game... 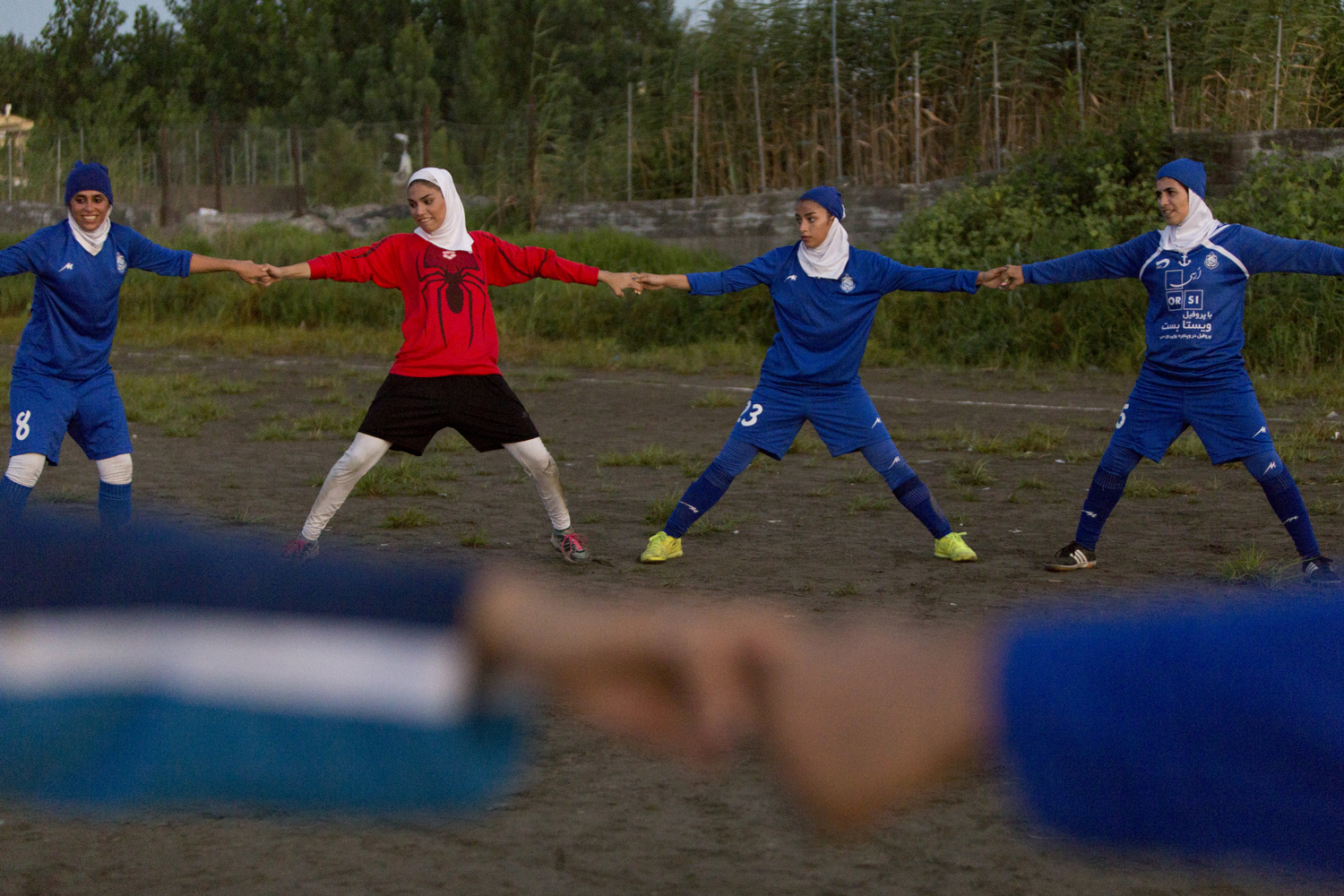 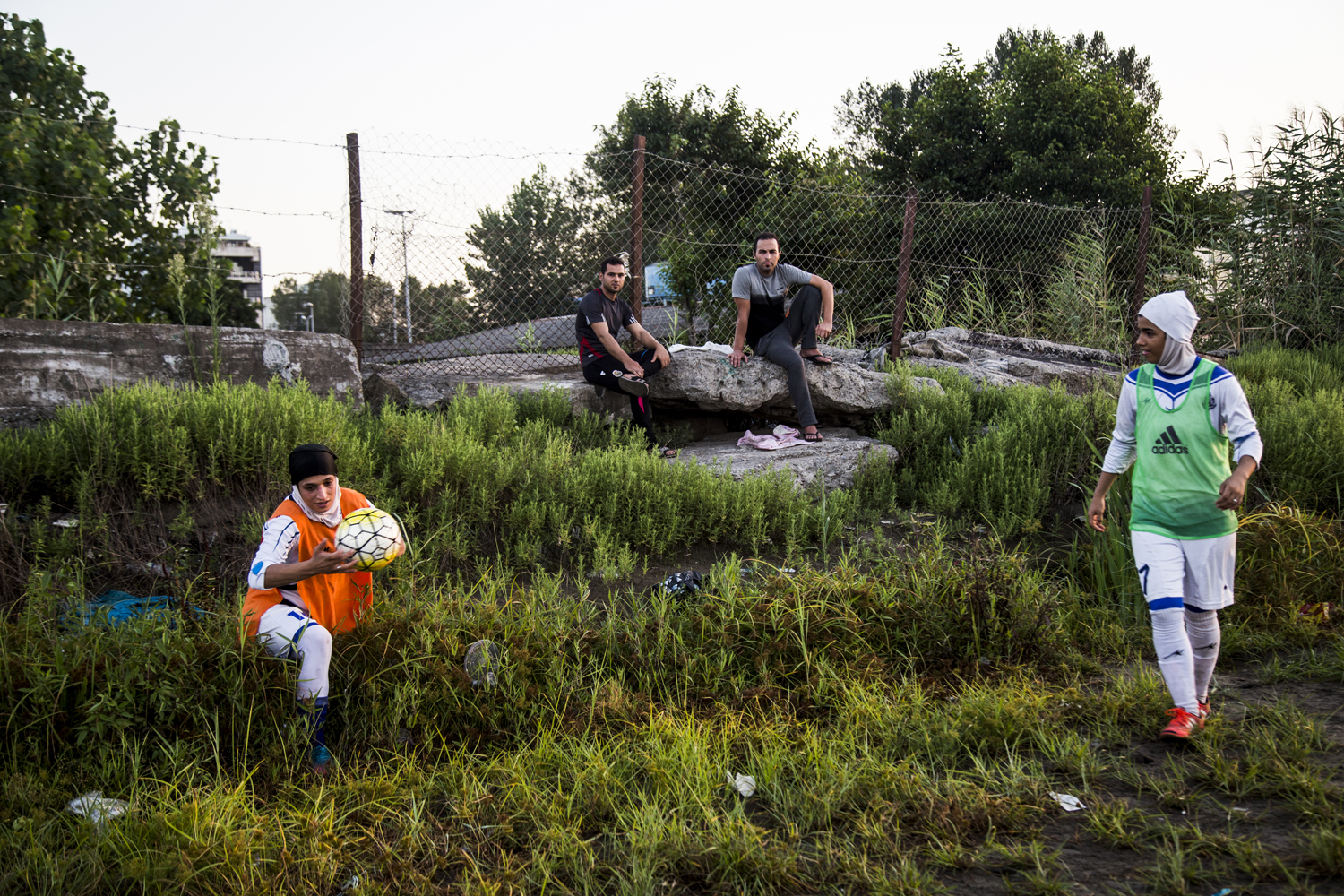 the players practicing and trying to find the ball and the spectators watched their trainings every day. the crowd were coming to see the sea coast but were facing the scene of the training of the passionate players

When they were still hopeful 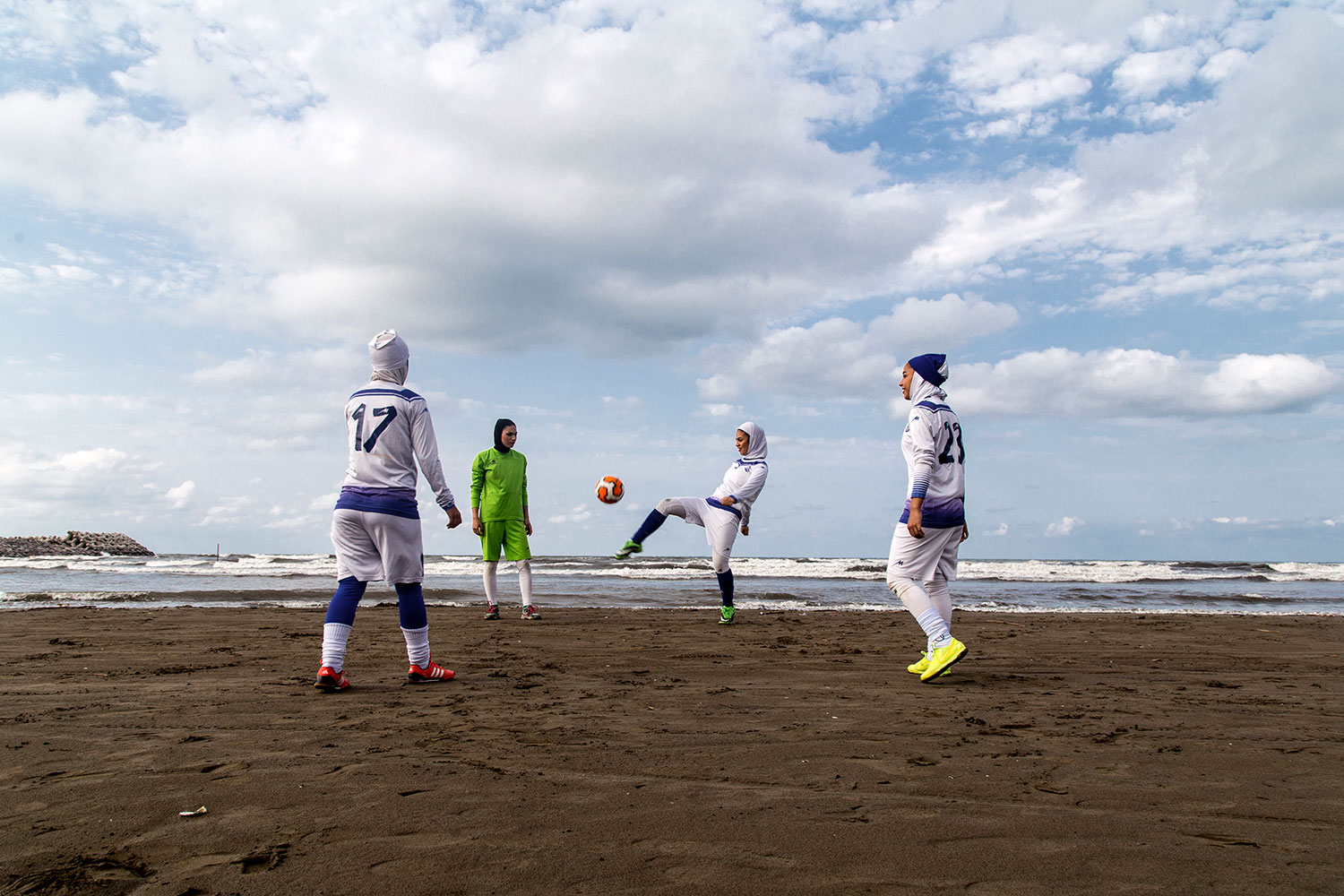 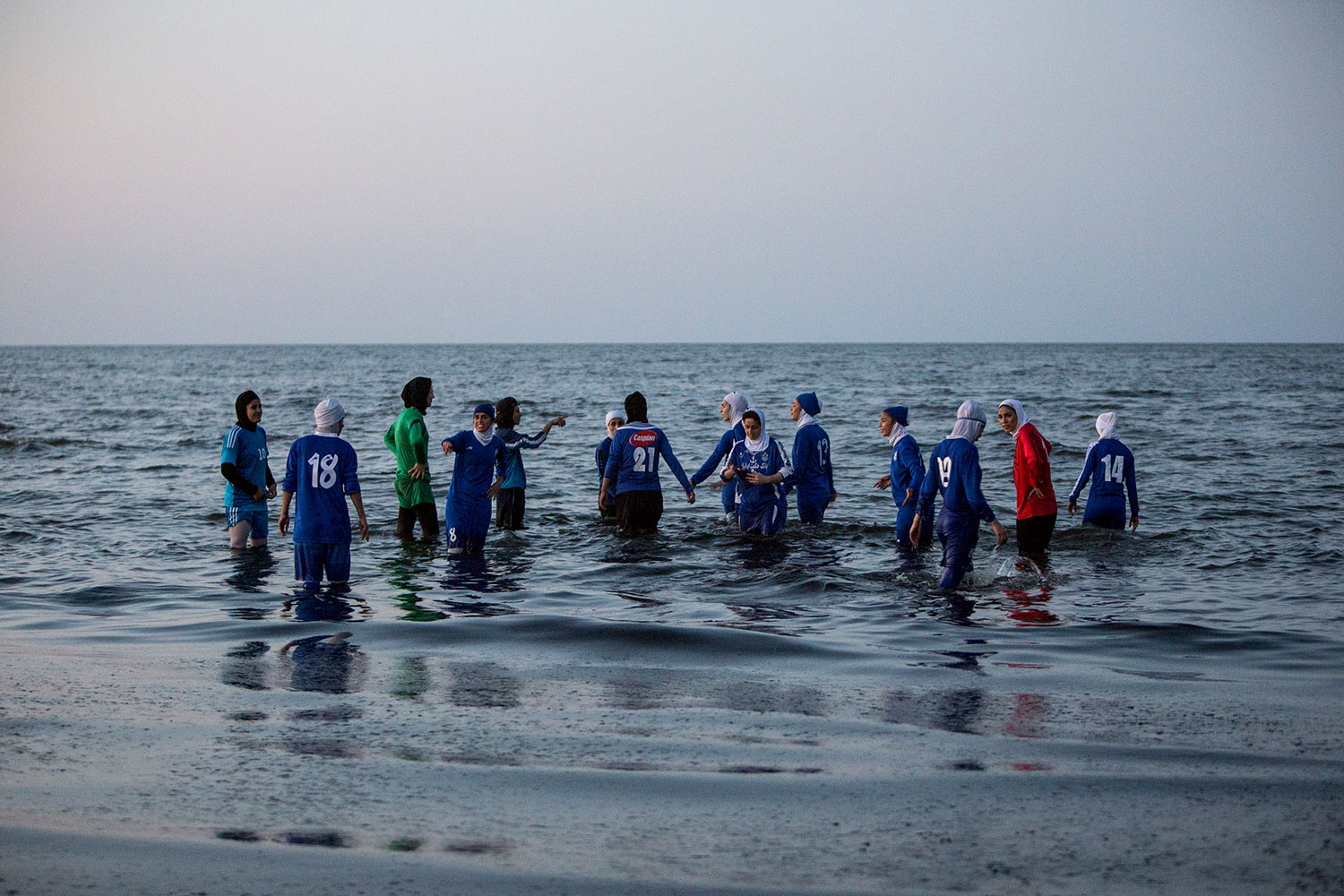 the players of the team ocssionally used to go to the sea to play. Although the managing director of Malavan declared in one of his interviews that the women are the over load of the ship and should be abondoned in order to avoid the ship being drowned.

They understood Nobody helped them to continue. They were speaking with their coach! 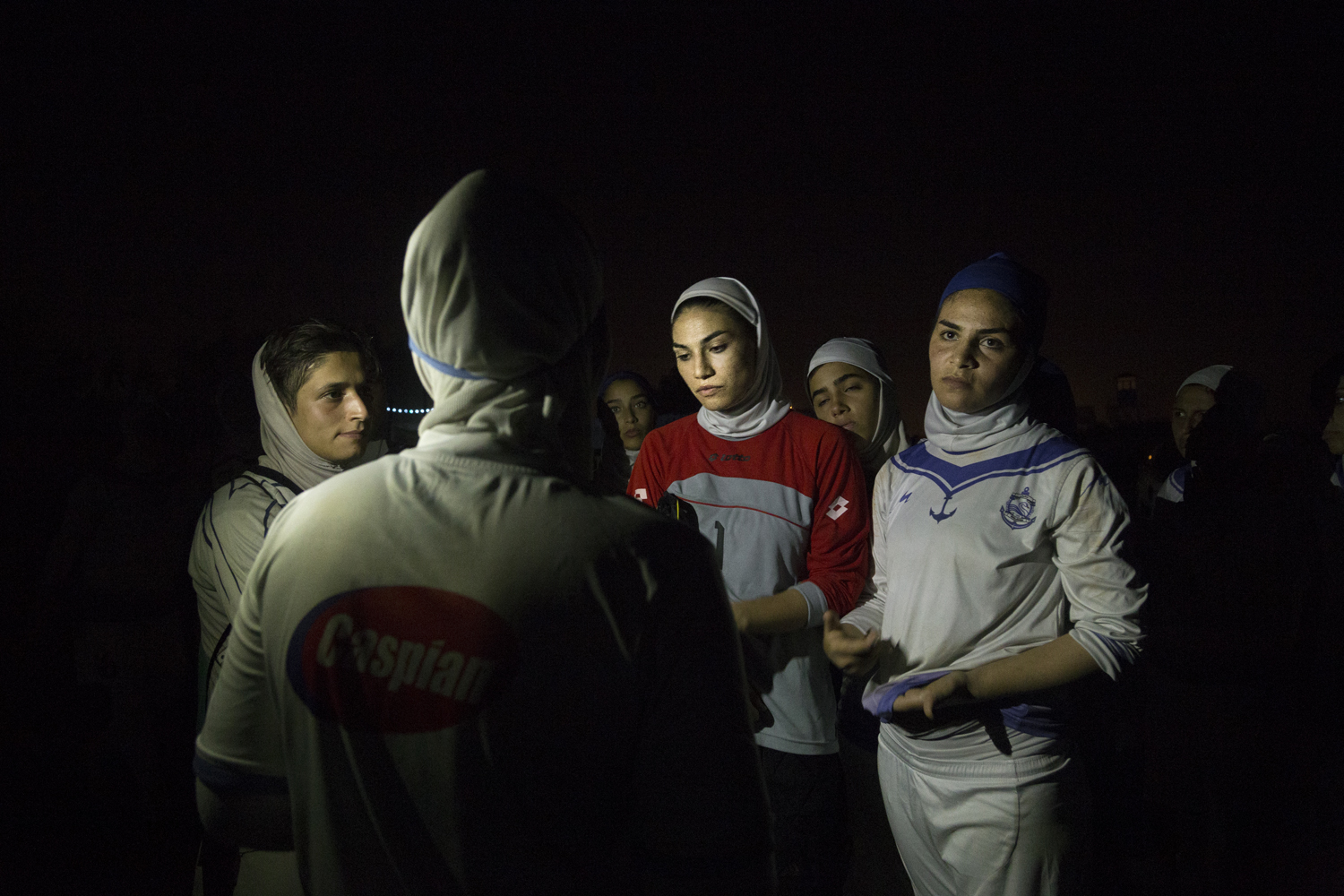 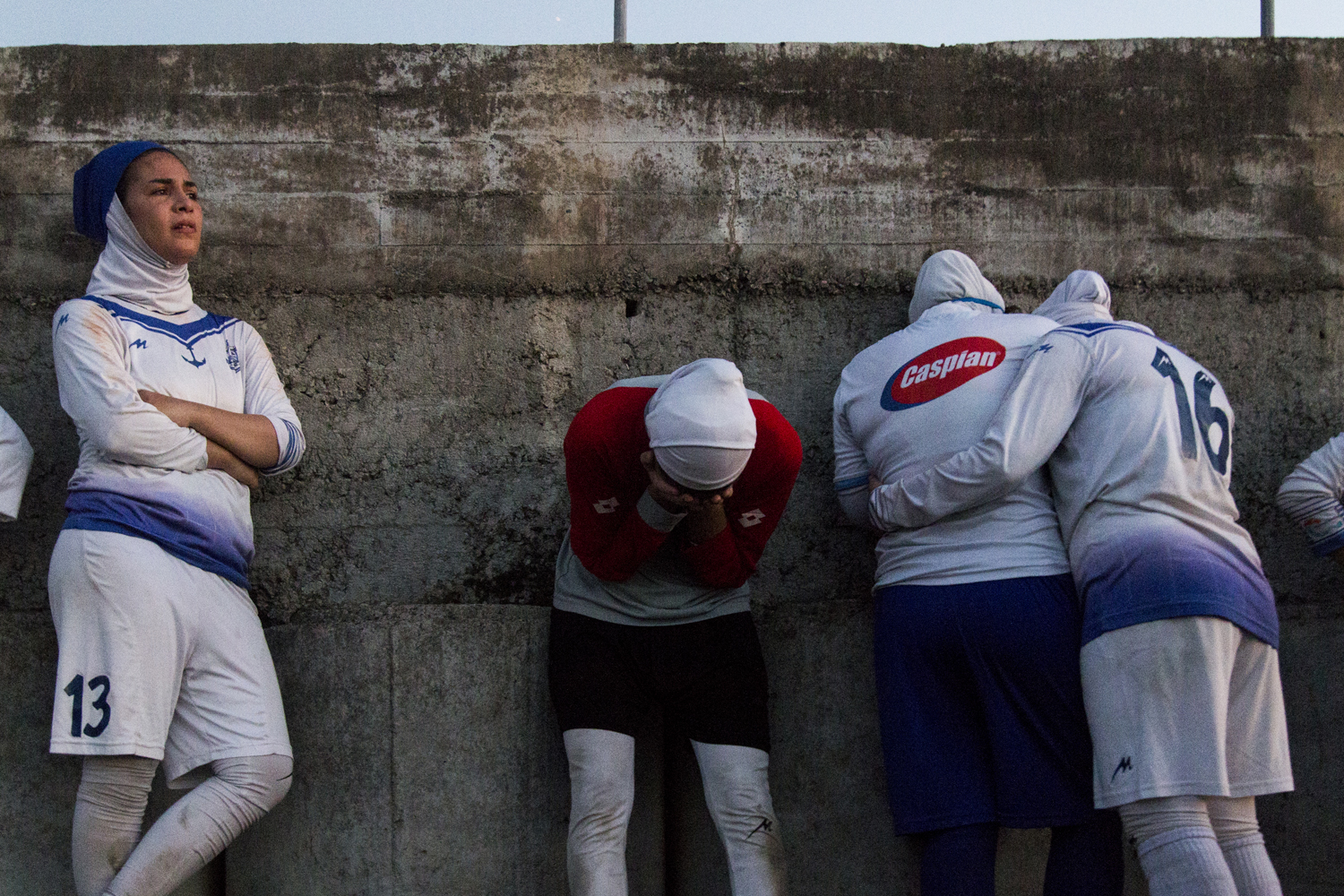 and finally the passionate players, lost the team which they put years of effort for. A few number of players had played more than 15 years for this team.

this is the desitiny of the girls who sacrificed their life and their love for the sake of their target but not only they lost their team but also they were disrecpected. the girls in team followed their life in some ways, some joined another teams, some still waiting to see what will be the future of their victorius team and some gave up the sport. 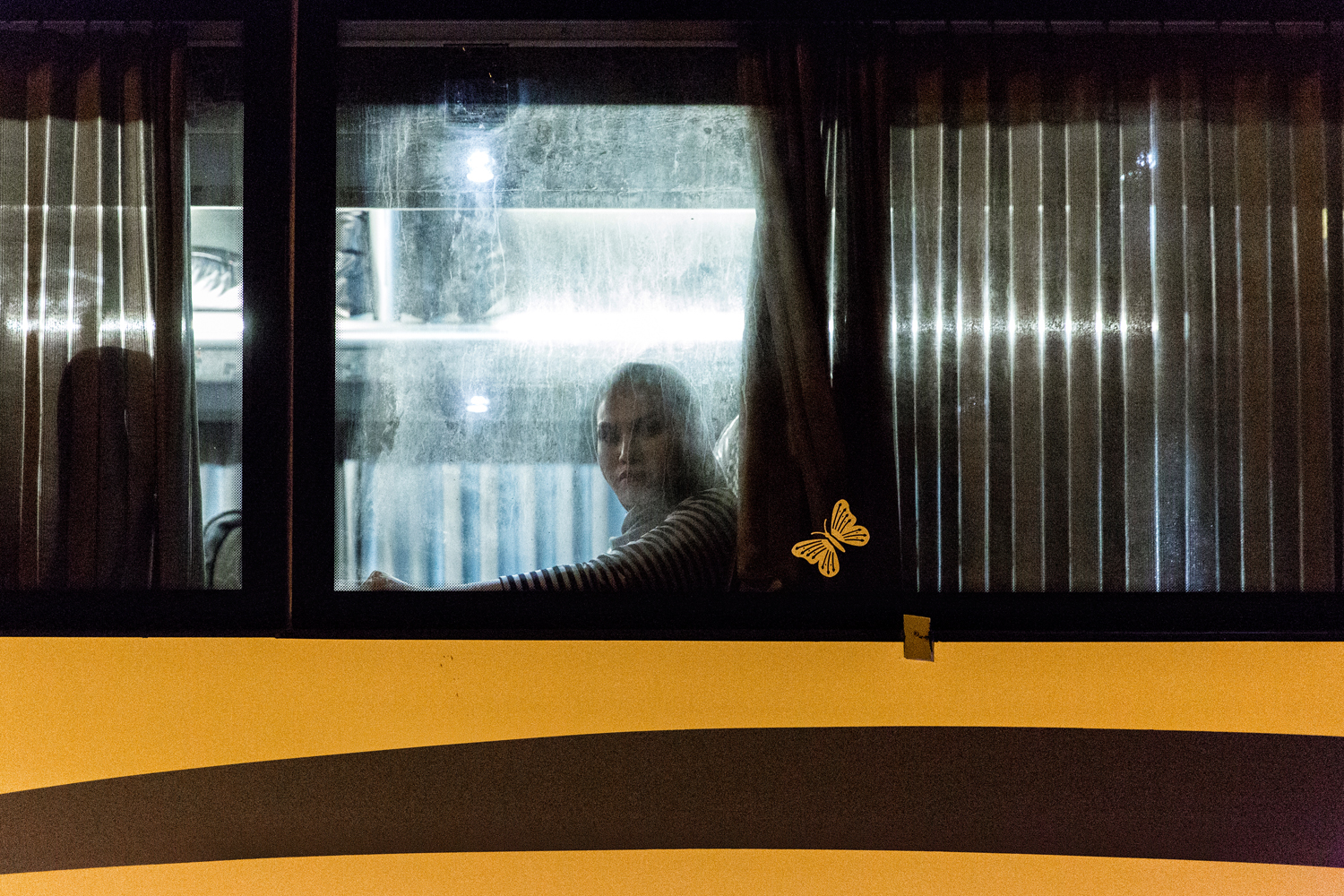 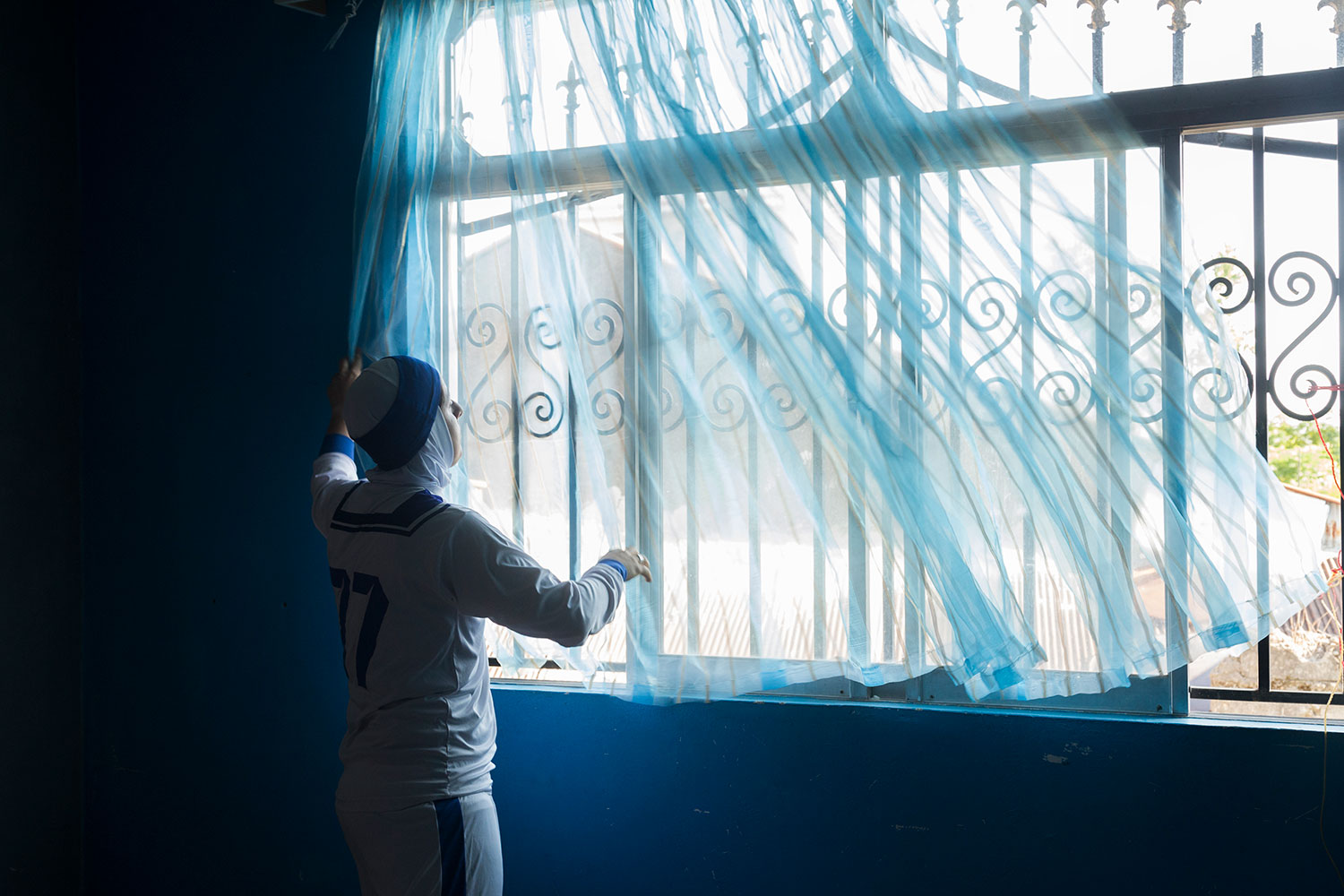 What will happen in future?